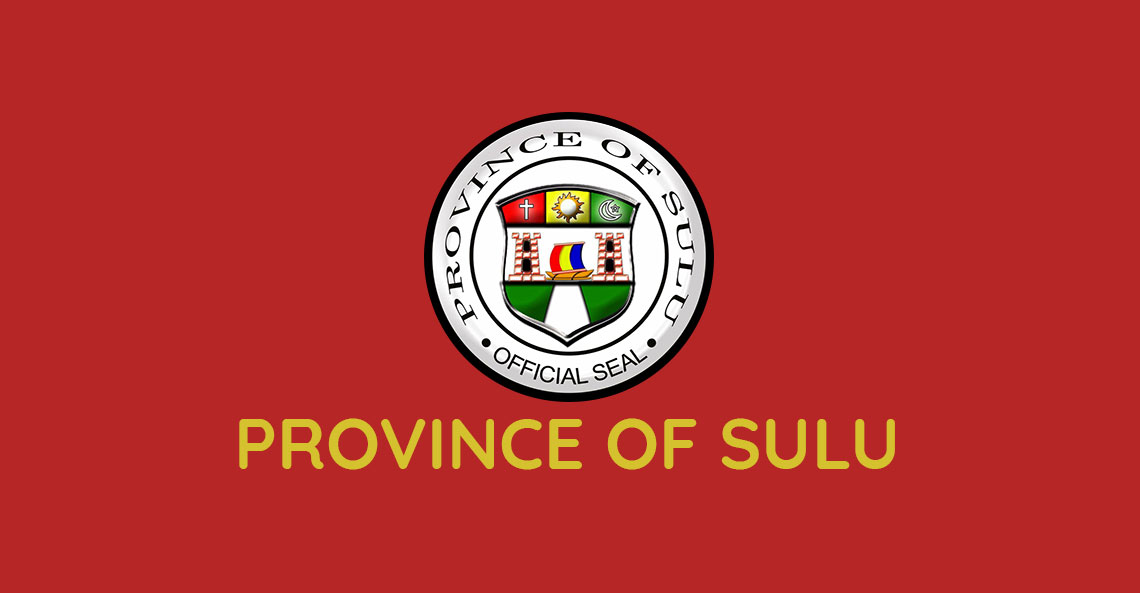 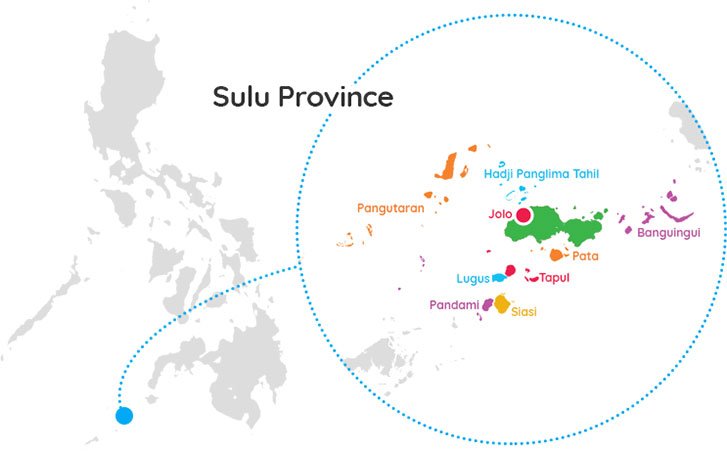 Sulu is a province of the Philippines in the Sulu Archipelago and part of the Bangsamoro Autonomous Region in Muslim Mindanao. Its capital is Jolo. The province of Sulu is predominantly agricultural with farming and fishing as its main livelihood activities. Its fertile soil and ideal climate can grow a variety of crops such as abaca, coconuts, oranges, and lanzones, as well as exotic fruits, seldom found elsewhere in the country such as durian and mangosteen.

The climate in this province is a tropical climate. The summers here have a good deal of rainfall, while the winters have very little. According to Köppen and Geiger, this climate is classified as Aw. The average annual temperature is 26.1 °C in Sulu.

The southernmost islands (Basilan, Sulu, Tawi-Tawi), which lie north of Borneo, must be put into the equatorial climate zone, ie where it rains even in winter, but since it doesn’t rain too much in this season, you can visit them from February to April, and after all even from June to September.

The most appropriate clothing for this province is casual light clothing: shorts, t-shirt, sandals. Light jacket and pants at night, at higher elevations, and boating.

The Sulu province is divided into 19 Municipalities:

There are 58 outlying islands surrounding the mainland of Sulu which are under the jurisdiction of the province.

The following is a list of points of interest relating to the Sulu province:

The following is a list of festivals celebrated in Sulu throughout the year:

The following are the most frequently asked questions about the Sulu province.

Where in the Philippines is Sulu located?
Sulu is located in the Sulu Archipelago in Mindanao.

Is Sulu a city or province?
Sulu is a province.

How do I get to Sulu?
There are several ways to get to Sulu, the most common being from Manila:

How many islands are in Sulu?
There are 58 islands in the Sulu province.

How Safe is Traveling in Sulu?
Sulu may be safe for locals but not really for tourists due to violent clashes between the government and rebel groups.