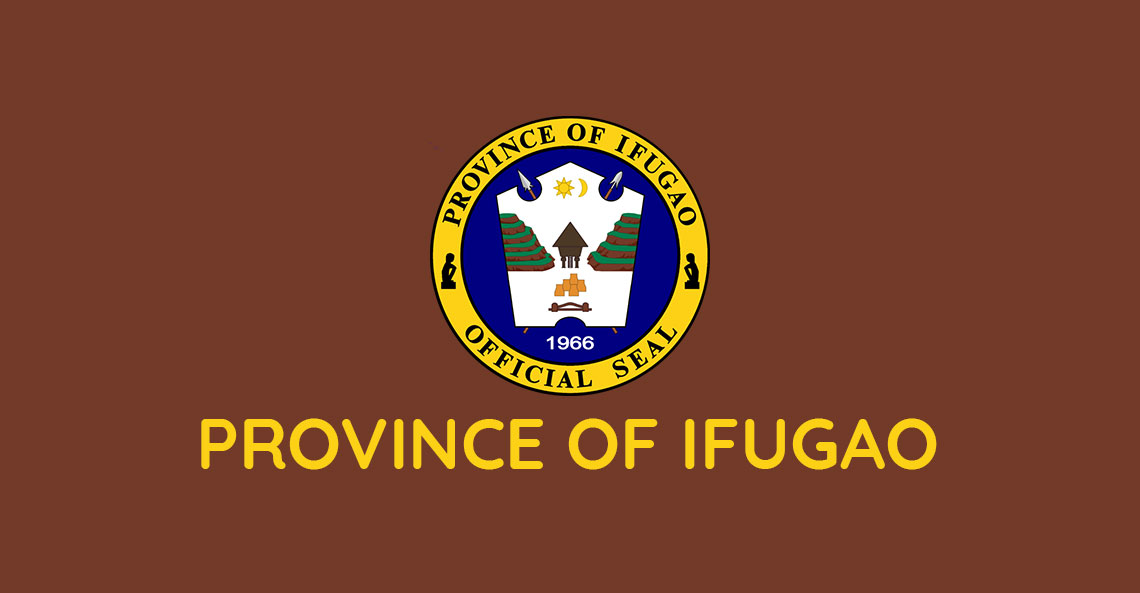 Ifugao is a landlocked province of the Philippines in the Cordillera Administrative Region in Luzon. Its capital is Lagawe. Ifugao culture is found among the Ifugao people. They have their own language, culture, belief system as well as complete survival technique. They are most peaceful people and living around the nature, therefore in modern civilization they are considered as Animist.

The rainy season in Ifugao begins in July and runs through January. The weather remains cool from November to February.

The Ifugao province is divided into 11 Municipalities:

The following is a list of points of interest relating to the Ifugao province:

The following is a list of festivals celebrated in Ifugao throughout the year:

The following are the most frequently asked questions about the Ifugao province.

Where in the Philippines is Ifugao located?
Ifugao is located on northern central section of Luzon.

Is Ifugao a city or province?
Ifugao is a province.

How many islands are in Ifugao?
There are NO islands in Ifugao province. The province is landlocked.

What does Ifugao mean?
Ifugao is derived from the term “i-pugo”. “i” means people and “pugo” means hill which translates to “people of the hill”.

How Safe is Traveling in Ifugao?
Ifugao is generally safe for locals and tourists.

Is the climate the same as the rest of the Philippines?
The climate in Ifugao is relatively cool and wet throughout the year.