There are 145+ cities & towns in the Philippines. Metro Manila is one of the largest metropolises in the world. Metro Manila is composed of 16 cities and 1 municipality. It is home to over 24 million people and still growing! You can locate each of the 145+ cities & towns in the Philippines in the list below. Learn more about each city or town by clicking the name of the city or town in the list below.

VIEW: Map of Population Density of the Philippine Islands

insights in your inbox

Get Our Philippine Insights Newsletter: 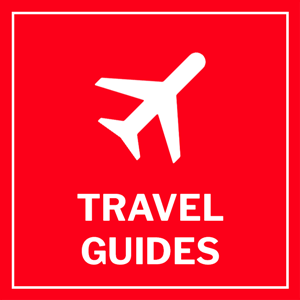 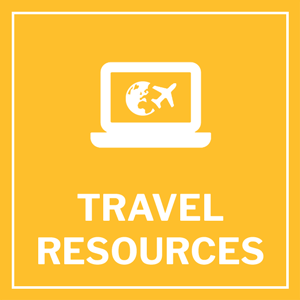 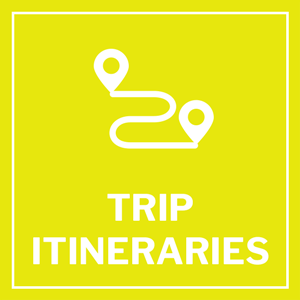 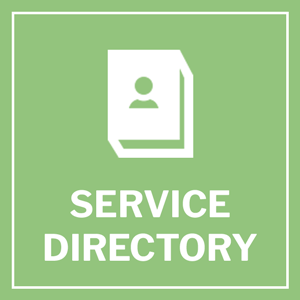 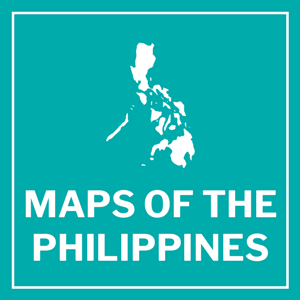 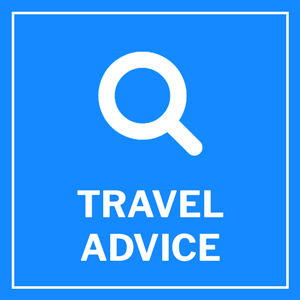 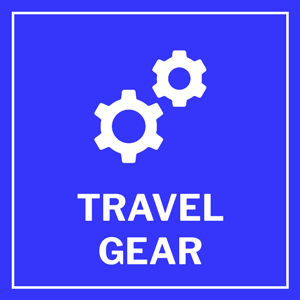 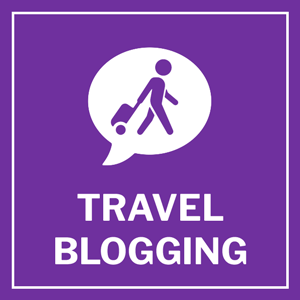 Selecting the Best Cards for Travel 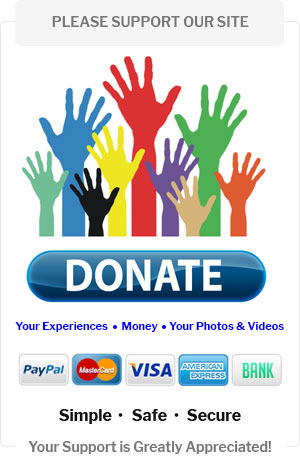