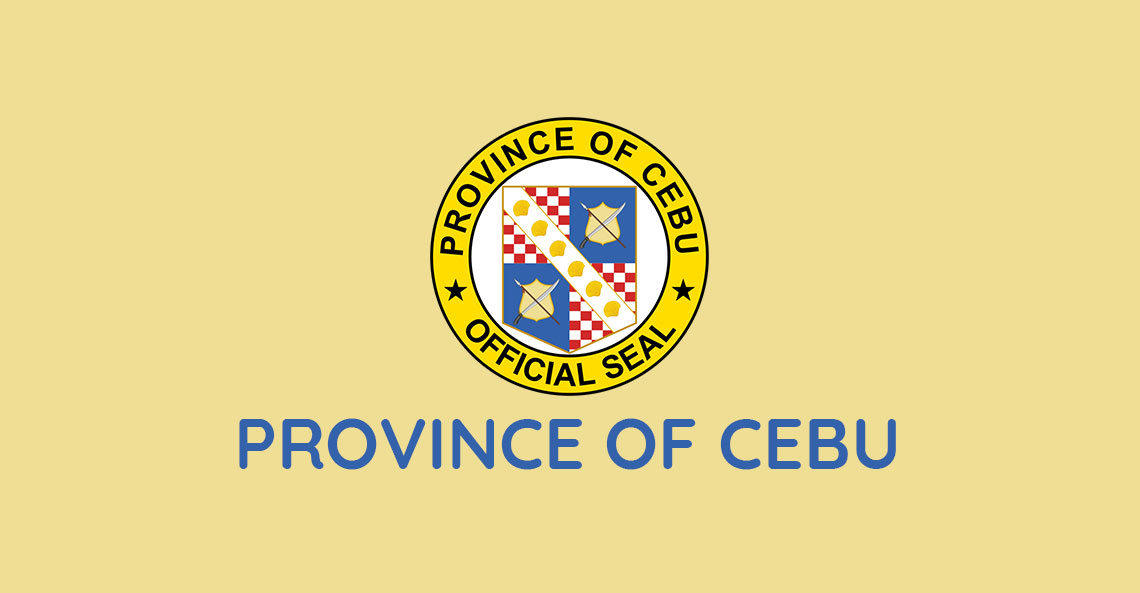 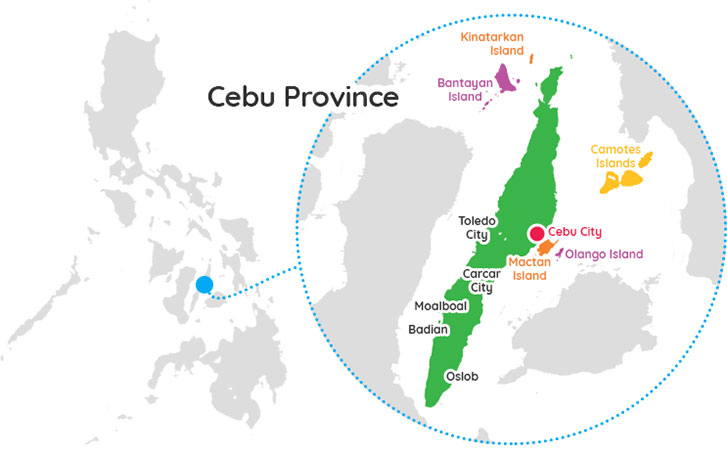 Cebu is a province of the Philippines located in the Central Visayas region. Its capital Cebu City is referred to as the Queen City of the South”. One of the most developed provinces in the Philippines, Cebu has a lot of interesting history.

The climate in this province is tropical. There are 2 seasons in Cebu − the dry and wet season. It is dry and sunny most of the year with some occasional rains during the months of June to December. The province of Cebu normally gets typhoons once a year or none.

Northern Cebu gets more rainfall and typhoons than southern Cebu because it has a different climate. Typhoon Yolanda hit Northern Cebu in 2013 killing 73 people and injuring 348 others. Though most typhoons hit only the northern part of Cebu, the urban areas in central Cebu are sometimes hit, such as when Typhoon Ruping, one of the worst to hit Cebu, lashed the central Cebu area in 1990.

The best time to visit Cebu is during the winter season. It enjoys sunny days, cool nights and it is less humid at this time of the year. The colorful Sinulog Festival is held in January where you can see the culture of Cebu at its best. The summer months from March to May are very hot and humid.

The Cebu province is divided into 44 Municipalities, 3 Cities:

There are 27 outlying islands surrounding the mainland of Cebu which are under the jurisdiction of the province.

The following is a list of points of interest relating to the Cebu province:

The following is a list of festivals celebrated in Cebu throughout the year:

The following are the most frequently asked questions about the Cebu province.

Where in the Philippines is Cebu located?
Cebu is located in the Central Visayas.

Is Cebu a city or province?
Cebu is a province.

How do I get to Cebu?
There are several ways to get to Cebu, the most common being from Manila:

How many islands are in Cebu?
There are 27 islands in the Cebu province.

What does Cebu mean?
Cebu comes from the old Cebuano word “sibu” or “sibo” which means trade. It is a shortened form of sinibuayng hingpit, meaning ‘the place for trading’.

How Safe is Traveling in Cebu?
Cebu is very safe for locals and tourists.