What is a Calamansi?

Calamansi, also known as calamondin, or Philippine lime is a type of citrus fruit native to the Philippines.

They’re called Calamondin in the USA and rare and usually found only in Florida.

Calamansi are green and sour when unripe and yellow and sweet when ripe.

Calamansi has a unique and intense flavor all its own.  When cut, a calamansi may look like an orange, but tastes much tangier like a lemon or lime.  They are tropical and aromatic. This fruit can be used just like you would lemon or lime.

Calamansi is commonly used in traditional Filipino cuisine.  Most often used on fish and seafood, it’s also used on fowl and pork.  The juice is used to marinade and baste grilled chicken, pork, and seafood.

Calamansi has many uses in cooking.  Squeeze on food or use as dipping sauces, marinades, flavoring for sorbet, jams, in tea, water, or my favorite, as a juice.

Calamansi juice is the Filipino version of lemonade and limeade. It cuts thirst with a distinctive flavor.  Strong and sour, it is very refreshing in the tropical Filipino climate and best served cold.

Calamansi may be tiny, but each Calamansi packs a citrusy punch that’s refreshing, tasty, high in Vitamin C, antioxidants, and electrolytes.

The Many Uses of Calamansi

The fruit’s rind can be used for making essential oils, pectin, biogas, marmalade, and herbal applications.

The plant’s leaves can be used in food flavoring, herbal medicine, compost materials, and pesticides.

Calamansi seeds can be used as planting materials, pectin, and as an ingredient in a jelly spread.

The plant’s stems and roots can even be used for decorative crafts, as firewood, and even for building fences! 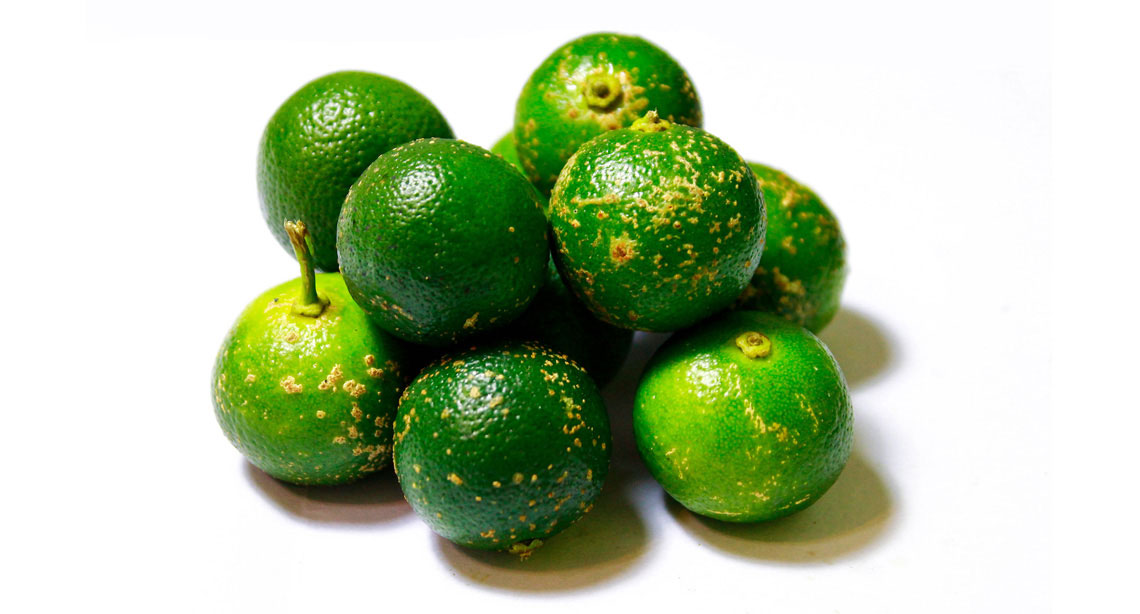 Besides tasting great, a refreshing juice, its use in cooking, and many other uses, Calamansi provides many benefits:

The Philippines is the only major producer of calamansi.

The majority of the Philippines’ calamansi comes from the province of Oriental Mindoro — this could be because of their evenly distributed rainfall, as well as their loam soil. Their fruits reportedly have a thicker rind, stronger taste, and longer shelf-life than those from other regions like Batangas and Nueva Ecija. 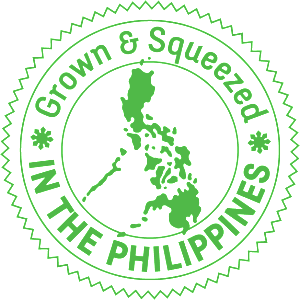 I just love the distinctive flavor of calamansi. The following are my favorite calamansi foods and drinks. Each is a link to some of my favorite recipes.

Mansi is a great tasting Calamansi juice. Fortunately it’s available for purchase online … just click the link above or the image below to learn more about or purchase this product.

This is a great product to use in cooking foods and making drinks when fresh calamansi fruit is not available.

This is a soap I often use while in the Philippines. It is enriched with Vitamins and Antioxidants, and 2 potent ingredients – Papaya, known to effectively whiten skins, and Calamansi, known to lighten stubborn dark spots. I like the long-lasting scent.

Video of a Calamansi Farm